information lab explores the nature of information.
---
Quasikunst in its research mode exposes the irrational beneath rationality.
---
Radio active – sink and swim
Eleonore summer2016 residency takes up frequencies, signals, waves as means of trans/MISSION.
---
7067KHZ – it’s not a test seeks to convene a Post-Net network via radio signaling.
---
freq club pumps up oscillating frequencies.
---
Café Strom holds court to its in flux visitors.
---

The information lab takes up »the nature of information« as a matter of inquiry, investigating the interplay between reality and information. While the world of natural sciences updates and releases information through logical conclusions, the information lab retrieves seemingly meaningless information data without seeking conclusive arguments. It is about the observation of observation, taking in contingency randomness in the process of encoding unique information, looking deeper into concepts of decision-making and conclusion.

myco-logick is an on-going research project interacting with our fungal cohabitants. As an sk-inokulation initiative, myco-logick launches its first edition sending fungal spores into the stratosphere during stwst48/2015. This year, fungi assume the role of decomposers to counter the human species’ massive contamination of natural resources. To quote Paul Stamets in his Mycelium Running: How Mushrooms Can Help Save the World, »I believe that mycelium is the neurological network of nature. Interlacing mosaics of mycelium infuse habitats with information-sharing membranes«, myco-logick checks in on collective fungal consciousness capable of communicate and process information as the earth’s natural internet.

»Informing the Water« is an experiment, an art installation that feeds information back to the water. In this installation the DSL technologies is used to broadcast the information packets in high frequencies through water. Water is the basis of life and life is the basis of information. We want to bring water and information together. Water has a dielectric characteristic and so we can work with its electromagnetic waves. The water molecule is not neutral, it is polarized. The water clusters hold together the doublehelix in the DNA. While we recognize anomalies in the characterisitic of water, we do not concern ourselves with the memory or mystic of water. We pursue water in the art-context to find new physical arguments.

A 11-meter-long textual work sheds new light on the information society viewed across a timeframe of more than 100 years. Here, the genesis and influence of the information society can be studied not by scrolling on a screen, but by walking along the printed timeline. This multidimensional mapping of political events, technological inventions, and cultural developments shows how the information society has seized and transformed every sphere. The entries may be understood in more depth on the timetable, which presents analog and digital media arranged by categories. A network visualization reveals salient associations between the timeline entries on the basis of Wikipedia.

A modified cathode ray projector uses 31000 volts to fire a steady stream of electrons. Software generated musical signals are then used to control a magnetic field, which in turn deflects the electrons to project an image. The left audio channel drives the vertical deflection of the cathode ray projector and the right channel drives it‘s horizontal deflection. Combined parametric equations create Lissajous figures and complex drawings with sound.

QUASIKUNST is a research initiative, conceived by Tanja Brandmayr for Stadtwerkstatt. Quasikunst in its research mode collects projects of low tech/no tech which position themselves in new art contexts.  There is a loose reference of Quasikunst to the existing terms of quasi objects and the irrational connections beneath a surface of rationality. While its dialectic turn can be considered very well known, on the other hand, it is an advanced form of it, aiming to construct a complex and extreme opposite way of thinking -  like inconsistent oppositions talking on irrational contexts. Or opposite systems are correlating diffuse, creating paradox connections under a simple (or even mechanical) surface. So opposites are confronting each other, there is no solution in yes or no.

Fog as an actor: In the middle of a room a fog machine. At first smoke shows always newly emerging three-dimensional random structures. Later the fog spreads. The windrows become a uniformly distributed dense mass, concealing, hiding - and dissolving space. As the fog passes through these immaterial sculptural atmospheric conditions, it becomes a diffuse movement ballet itself. Fog is not only actor, but also becomes a projection screen. A projection area, which permanently changes form and surface, what simulates only effects of spatial perception. Attached are 2D-glasses, which are simple no-tech cardboard glasses, leaving only an eye open. In a way, f.o.g. ballet is a quasi-staging of space, of dimension, reduction, extension, interior, irrationality and criticism. Various aspects of perspective shift and contradiction are be pushed back and forth, between fog as an actor, abstraction and human dimension. A space installation with 2D-Glasses.

The installation sets up a dark, warm, infrared-lighted space which is pervaded through fog; the architecture of the hole scene recedes. Looking into the red fog reminds us of the very beginning of time, already known as red shift in deep space. Purple Haze asks how future may generate and translate the abstraction of time into pure aesthetic. In quantum mechanics a special case of interference manifests during a short time slot. In the world of microcosm this phenomenon marks a threshold called superposition where every opportunity is possible – until the superposition collapses, occasionally. In cosmic space Physicans found at the edges of black holes quantum mechanic effects from where spacetime comes into being. Purple Haze interlocks the evidence of micro and macrocosm into a red shifted, calm and foggy moment where future is the idea… this time and spaceless passage is interrupted by a sound composition – as a reference to superpositions collaps.

The rehearsal is an interactive synchronized swimming choreography generator. It is a motion monument with constantly changing shape and rhythm. It relays on human interaction with the machine, but even more between each other in creating the choreography. It consists of three pairs of pneumatically operated mechanical legs sticking out of Danube, orchestrated by three persons from the control desk on the shore. Each person is given nine preset synchronized swimming figures to choose from, and incorporate them into choreography by pressing the buttons. The participants become responsible for their own pair of legs, which act as their body extension and display their own sense of timing and rhythm. The choreographies are therefore always different and can vary from chaotic unsynchronized motion to harmonious and synchronous water ballet.

7067 khz – IT‘S NOT A TEST calls for daily transmission of automatically/manually generated radio signals from different stations around the world at scheduled time slots. Recalling the sputnik satellite’s outer space broadcast of radio pulses in the fifties, Eleonore‘s 7067khz inverts the space signals to earth signals, calling for l ike-minded media/cultural spaces and artists to sign on for signal sending. The 7067khz stands for independent information and communication bypassing the use of internet. We do not want to specify the content of the transmission, rather we consider the act of sending the signals an act of solidarity in this post-internet future present. During STWST48x2, we launch the project with a remote radiojam with MS Stubnitz in Hamburg, seeking also participation of signal sending in SSTV (slowscan TV) and CW (continuous wave) modes. 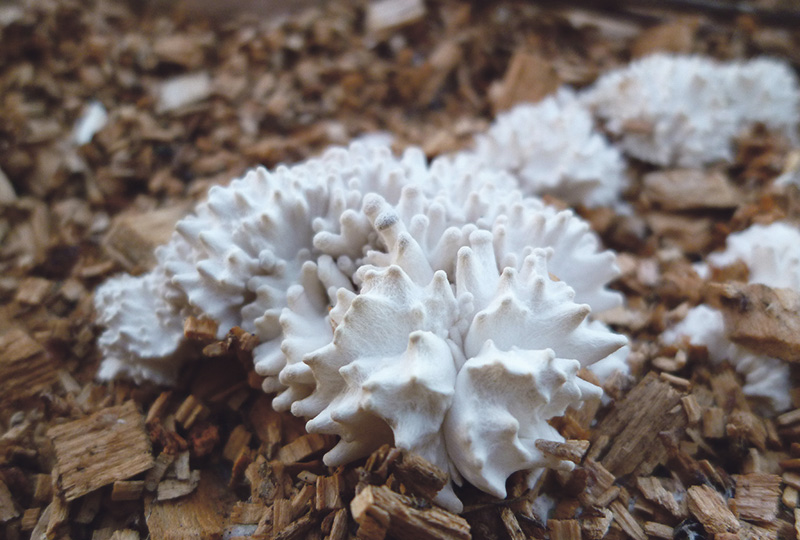 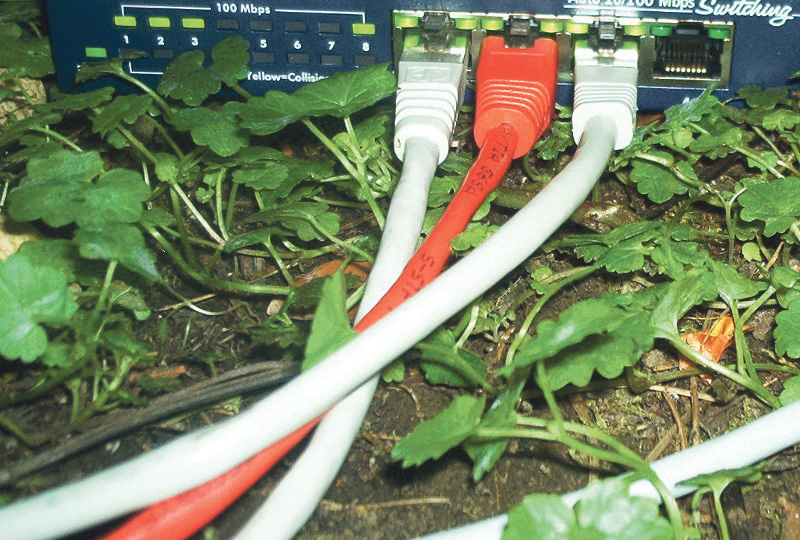 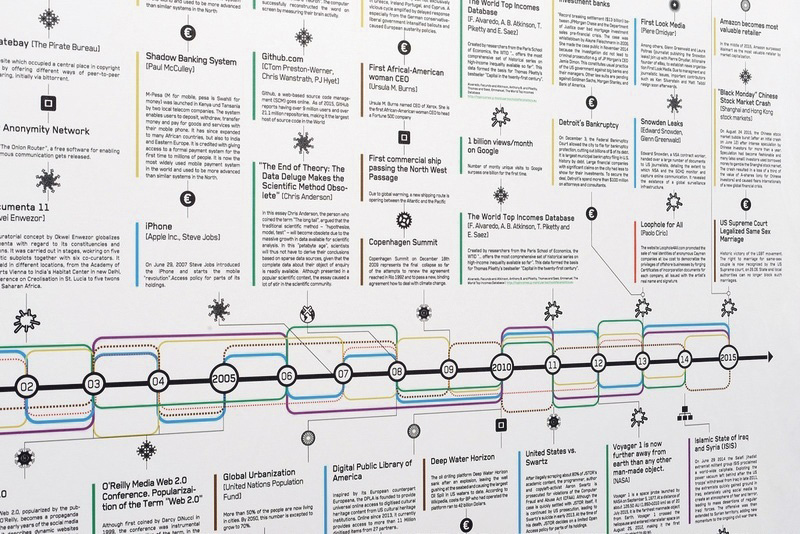 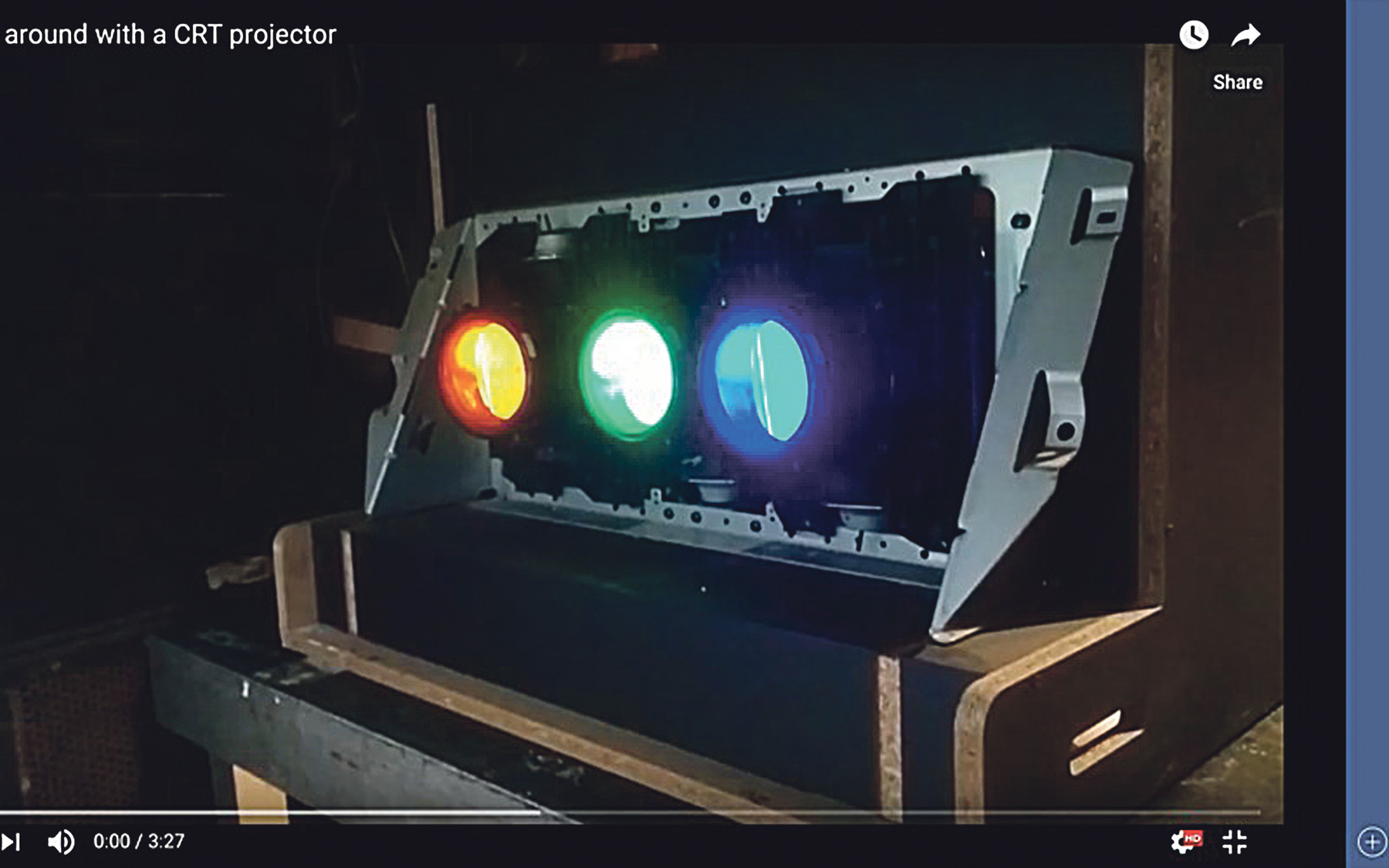 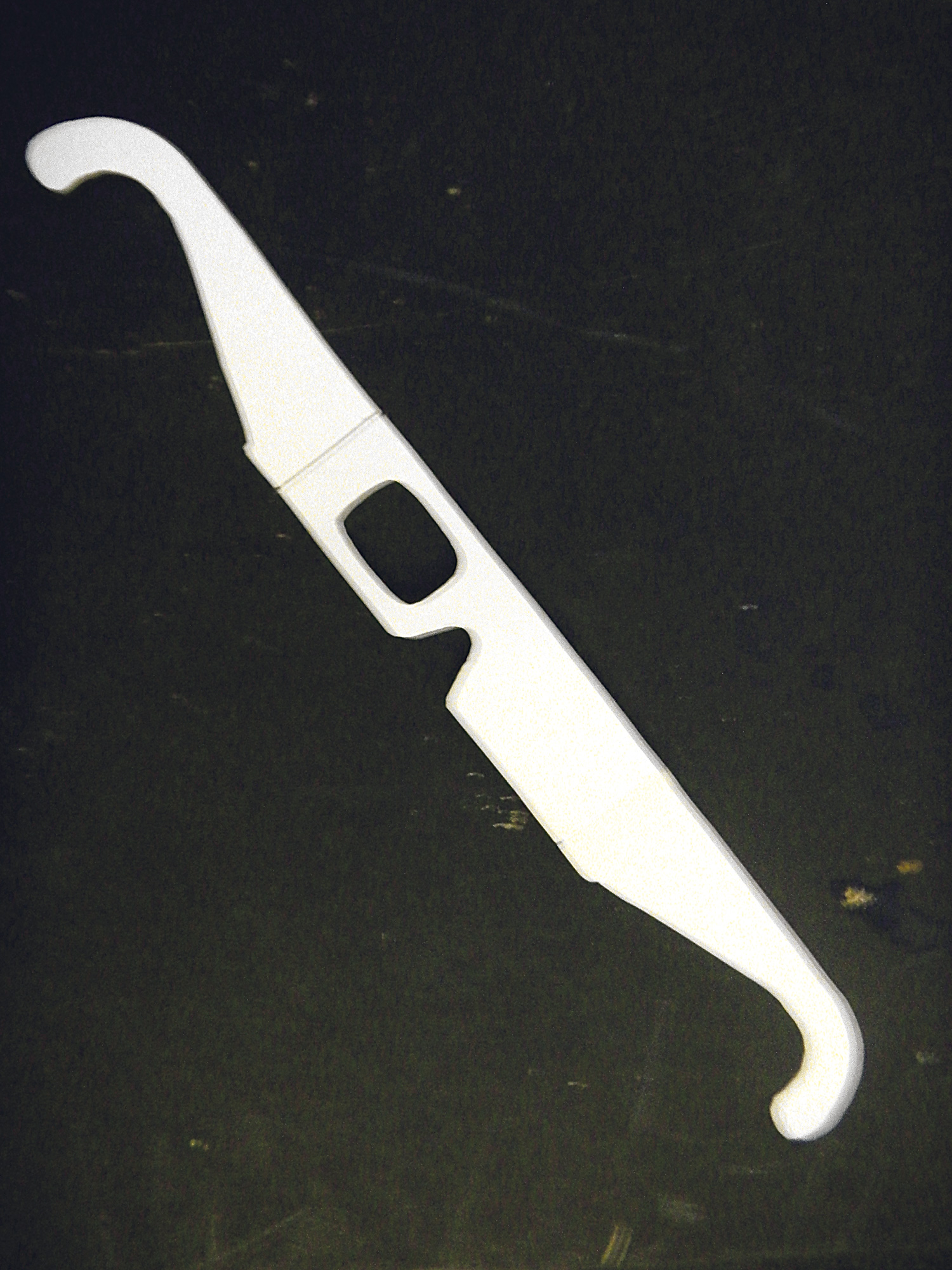 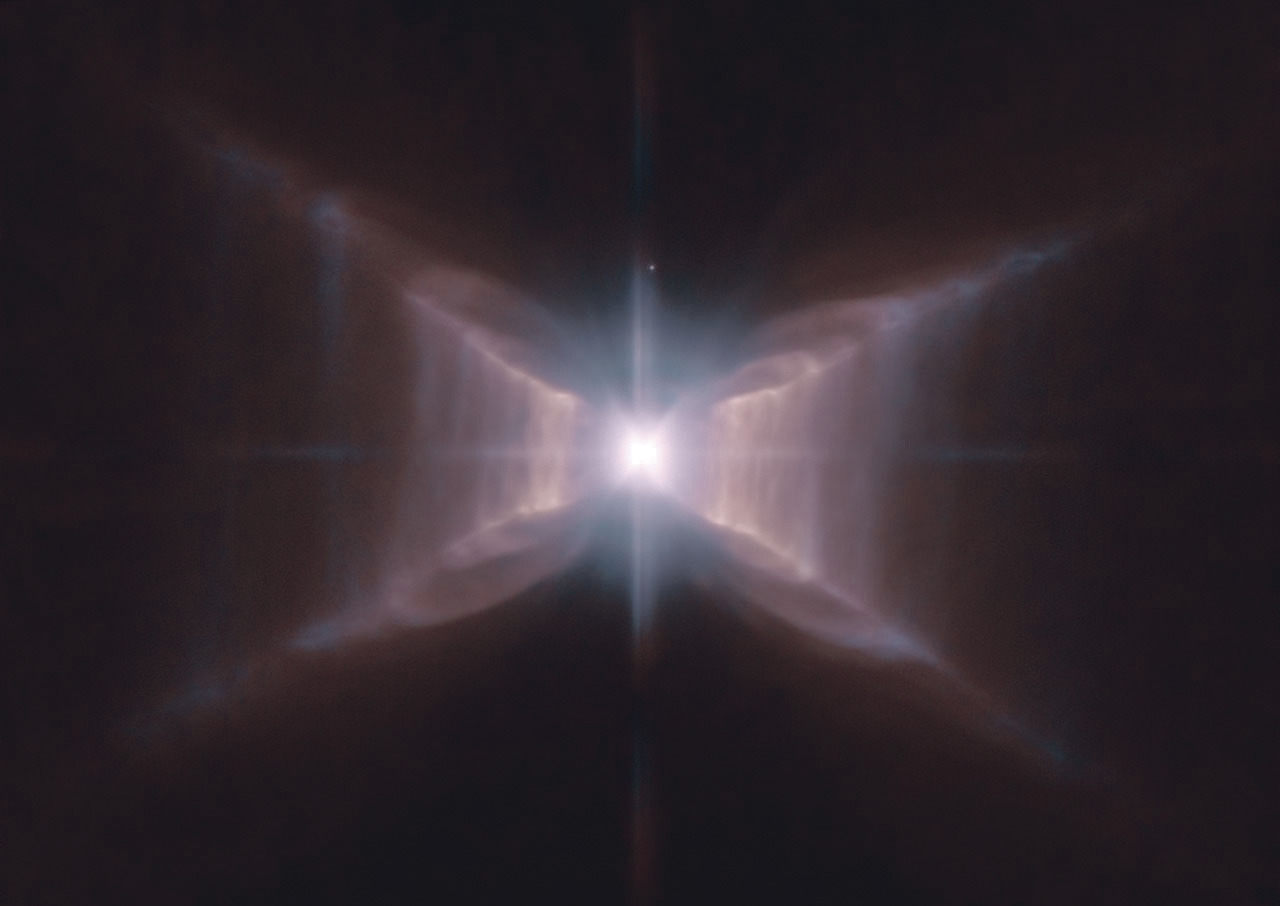 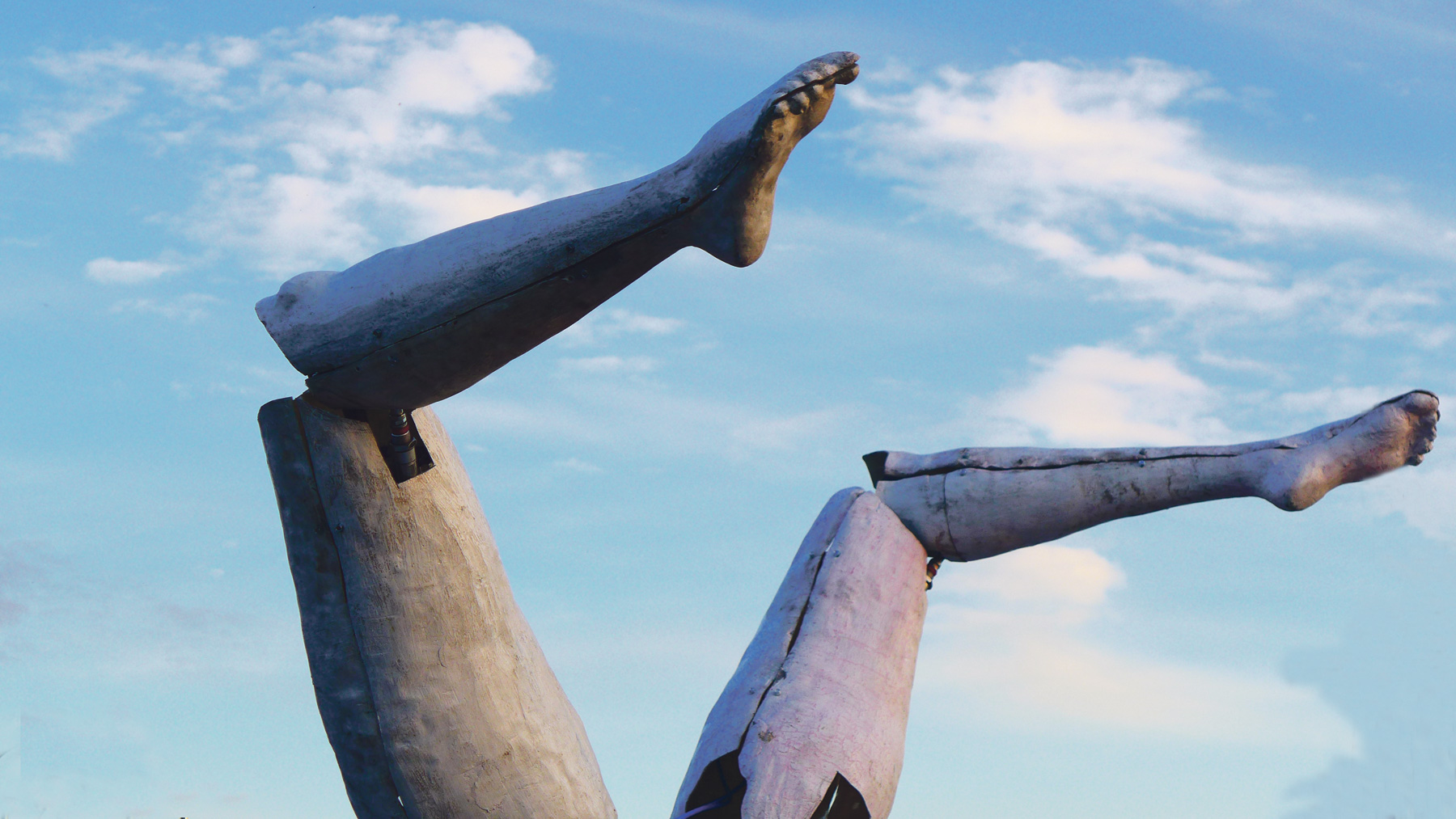 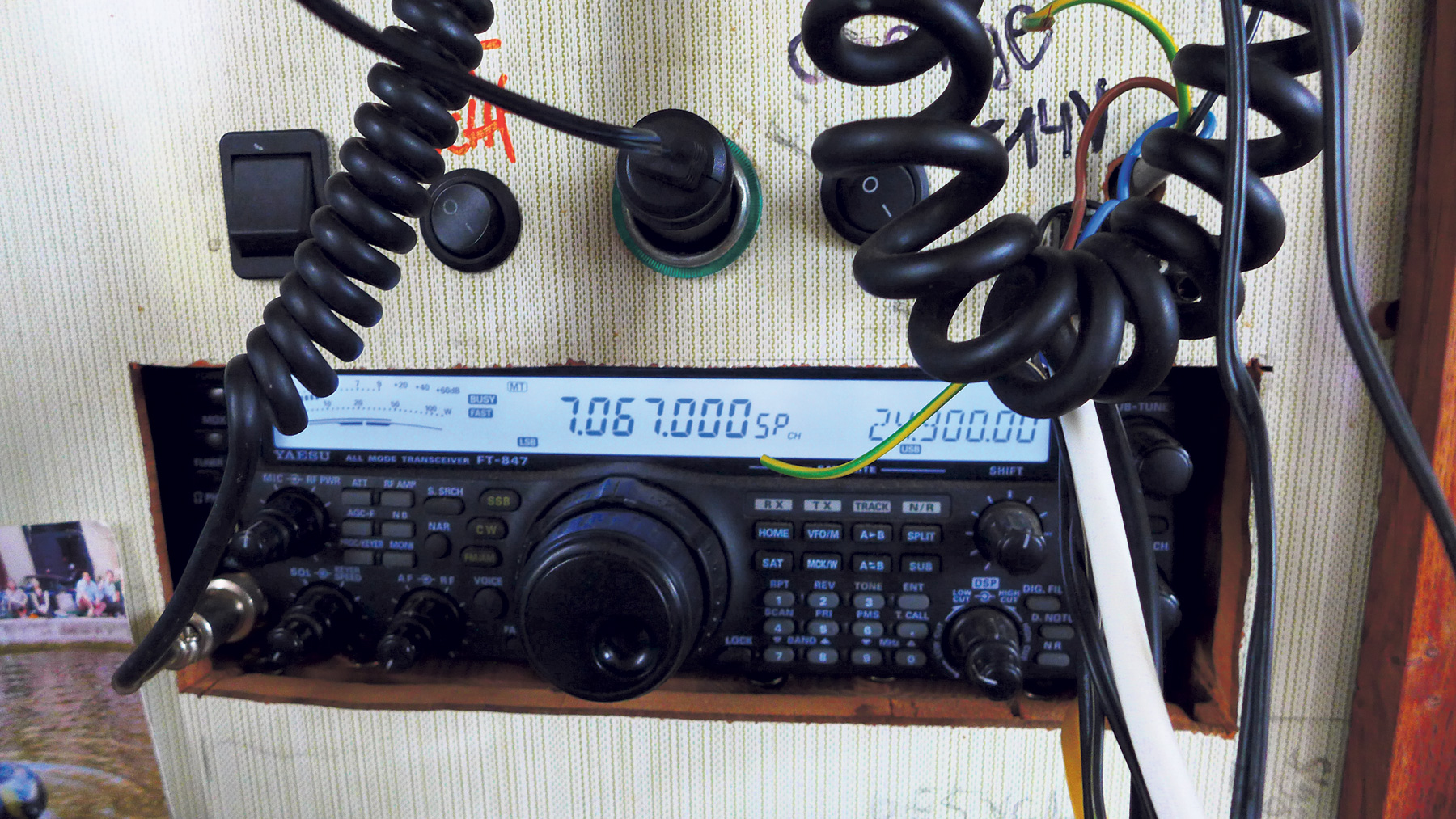