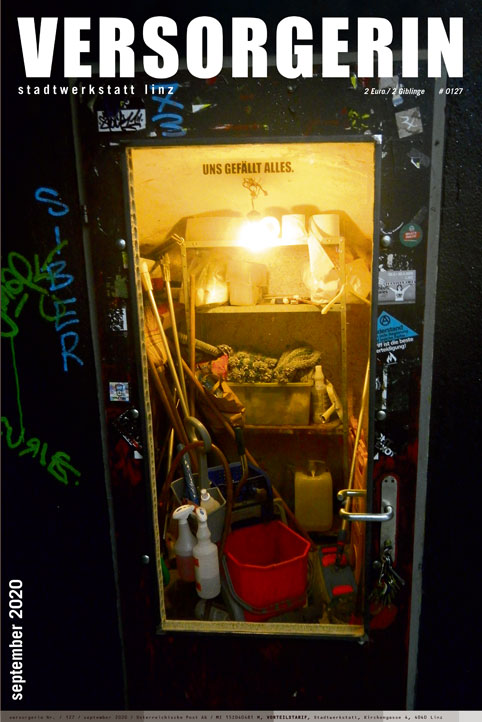 »Do yourself good for the good of the planet«

How to appreciate environmental friendliness in the new era of eco-pornography?

It is often said that pornography is a particularly innovative field, capable of stimulating not only technological development, but also the languages of media. Here, I want to talk about eco-pornography, an old-but-maybe-new shade of greenwashing practices which seems to be more and more institutionalized and legitimated nowadays. And no: eco-pornography is not (only) about enjoying nature.

Except for the winking language and the high abstraction of the cause-consequence action asked from the audience – Why shall I watch the whole digital video to trigger donations? – this is nothing new. The outsourcing of responsibility is a well-tuned practice of companies that prefer to unload the duty of solidarity to the individual.

Pornoecologies: is this greenwashing or only smart advertisement?

There is a certain connection between the campaign The Dirtiest Porn Ever and the actual birth of the concept of ‘greenwashing’, which was created by an environmental activist realizing on an exotic island that some claims do not match the real intention of the company behind them.[6]
But despite the visual imagery, we might find another term better suiting here, a term that was used in the 70s as a synonym for ‘greenwashing’: eco-pornography – or its reverse, pornoecology.
If ‘eco-pornography’ initially recalled something like »the rape of nature« and maybe was abandoned for being a bit too dramatic,[7] in the 90s ‘pornoecology’ was used by italian anthropologist Franco La Cecla with some interesting shades of meaning.[8] He focused his critique on the relation between nature and media, criticizing how the complexity of nature is simplified through what he calls a »waltdisneying« process. Back then, pornoecology meant the obscene process through which media represent and abstract natural resources, making them something that is not dirty, does not smell and – thanks to this approachable simplicity – are used from media to basically confirm themselves (the media). A bit like what Pornhub does now in its creative advertisement: a lot of visibility for a cheap campaign.

The pornography here is far away from the couple having intercourse on the polluted beach. From what the adult entertainment business teaches, it is all about an obvious agreement between the viewer and the viewed. Everyone knows these narratives are staged; so it is mostly about the expectations one puts into that.

Eco-pornography is a commercial strategy

The digital version of sustainable consumerism proposed by many eco-labeled products, even digital products or services such as search engines or pornographic entertainment, now use sustainability as an additional marketing tool and not with a real intention of reducing environmental impact. But we should not get fooled by their intentions.

In a previous article done by the servus.at Research Lab 2019 we mentioned Ecosia – the green search engine, working with advertisement and planting trees – as another example of greenwashing in a digital realm.[9] After digging into Pornhub’s environmental campaigns, we can notice that both platforms root their sustainability projects in publicity revenues, which are supposed to be the generator for funds re-routed for a greater cause: the environment. This practice is based on a specific kind of engagement with their public: they take a little action that everyone is doing on a (more or less) daily basis and make it become an action through which people can also »help the environment«. Everyone wants to help nature – best with little personal effort or as part of a funny joke – but without questioning much the larger picture and the causes for it. And in this, the more insignificant the action, the better for the campaign. But the actual removal of pollution is rarely at stake.

Shall we still blame the filthy capitalists? Sure, but activists also have to change gear. Now that the industry has understood that looking environmental friendly is great for the corporate ecosystem, it is also important to accept that the achievement of bringing public attention to the environment will be always used against its original activist purpose. Activist weapons should then accordingly evolve in the future. 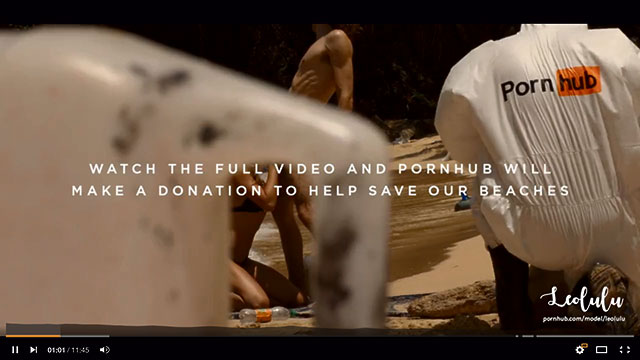