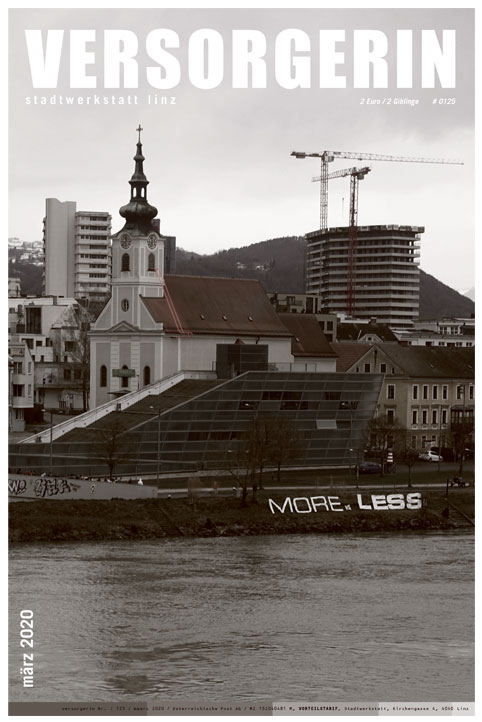 The sun always shines in the Smart City

Kairus will present their ongoing research in the next edition of AMRO Art Meets Radical Openness 2020, 20th - 23rd of May 2020, »Of Whirlpools and tornadoes«. Davide Bevilacqua is talking with Andreas Zingerle and Linda Kronheim about privatized cities between surveillance and sustainability.

Andreas Zingerle and Linda Kronman, founders of the artist collective KAIRUS are long time servus.at community members. In Gorizia, Italy, they presented their most recent work »Future past still in the making«, a four channel video installation which gathers commercial found footage materials created by companies that develop technologically-based urban projects.[1]
3D architecture renderings, satellite timelaps and promotional videos, paired with documentary film of urban settings and tech innovations alternate with graphics displaying the concepts and rhetorics developed around one of the utopian-futuristic topics par excellence: the smart city.

Also referring to the recent research of servus.at, I am very interested in the the relation between »smart« tech and »sustainability«, which is one of the recent trends that can be seen in the field of smart cities but also in the general in the tech world. The main idea here is that newer and more developed technology is necessarily better functioning and especially saving resources than older ones. How does this work in the field of smart cities?

Well, IBM and CISCO both coined the term »smart city« and used it to describe »instrumented, interconnected, and intelligent« cities that are the manifestation of the Internet of Things, applying sensors to generate data that can be communicated, integrated and analyzed to make some aspect of city life to function more efficient. In order to reach this »Internet of everything« level of efficiency, we will have to accept a 24/7 monitoring, quantification of our behaviour and predictions to improve the general efficiency. Often this process of smartification is argued with sustainability, eco-friendlyness and more resilient infrastructures. As Adam Greenfield notes, »Never before have corporations been so deeply embedded both in the planning process, shaping a cities‘ identity as well as in providing infrastructure«. Often people forget that more tech hardware in our city also means higher maintenance and more e-waste, which is definitely not more sustainable. Still, there are huge investments in city projects in Hangzhou (China), Eko Atlantic (Nigeria), Masdar (UAE), and Amavarati (India) that proof such developments.

The Smart city is often described as living and sensing, where buildings and infrastructure are no longer »inanimate« and are planned to play an important role in the urban system based on sensors, actuators, and data streams. Where is the space for the city inhabitants? Is their life as well highly »designed« to fit into the logic of the algorithmic urban landscape?

Through our study of smart city PR-material we found that new cities built from scratch get branded as ‚smart cities‘ and are promoted as final products for their ‚ideal‘ citizens. The PR-material targets international businesses, addresses future citizens and supports re-shaping national identities. The ‚ideal inhabitants‘ of the smart city landscape is of a specific kind, when it comes to planning how the city should include their living patterns: they work for an international business hosted in the city, are privileged, well educated, and embrace the technological landscape they are living in. These people do not question or want to change their social or political situation, and are considered the alpha adapters of the city of the future. The city provides a perfectly designed work-life balance, which includes rapid and optimized commuting infrastructure for maximum efficiency to their working environment, but also ensuring enough leisure time to be an active consumer in nearby shopping malls. They can be seen as »sensing nodes of the city«, a term coined by Jennifer Gabrys in her research about citizen sensing and environmental practice. Citizen-users are fundamental part of the system: they are constantly connected and use the city infrastructure, generating data to predict the future of the city.

In the highly designed space data collection, monitoring and surveillance are interwoven since the urban planning in the way the city works. Is there space for personal choices or alternative way of living, dissent or protest? Can one ‘opt out’ and freely choose to give or refuse permission to data tracking and monitoring by the city infrastructure?

In this context ‚opting out‘ might be the adoption of behaviours not to be monitored such as using an anti-Computer Vision make-up, specially designed clothes to obfuscate or generate false data, or turning-off location tracking on phones, but there are also other strategies such as behaving in a different way than designed, hence, re-appropriating the city to our  needs. »By visiting smart cities in South Korea, we observed that many citizens do not conform to the envisioned picture of the idealized smart citizen. They begin to adapt the living space by using various strategies to shape the city.« An example of this is the use of empty spaces in Songdo, where inhabitants started illegal urban farming in the abandoned slots next to skyscrapers.

These empty spaces are here due to the financial crisis of 2008, when many investments were put on hold or even cancelled. How does a smart city cope or react to this developments? How do they adapt to the failure of their business agenda?

In this case, they go green! Interestingly, over the years Songdo‘s PR strategy shifted and started promoting the city as »sustainable«, »eco-friendly« and »green«. These areas were reserved for other commercial buildings, but remained unbuilt and left to nature. Accordingly, the marketing department includes this into their narrative, claiming that over 40% of the city surface are parks, green areas and a Jack Nicklaus Golf Club. Many buildings of the city have »Leadership in Energy and Environmental Design« Certificates (LEED) and therefore the city is the perfect place for living a green and sustainable life. This is a big contradiction, since the whole city is built on reclaimed land from the yellow sea. And no-one mentions that several small fishing villages, coastal tidal flats and wetlands inhabiting a diverse population of endangered waterbirds, migratory waders, fish and plants were destroyed in the reclamation process. And yet, Songdo brags about its green spaces and sustainable building certifications.

Cities in the Middle East and Asia are the »business target« of smart city prototypes, where lighthouse projects are built, and whole cities become showrooms and demo-cities to be sold to other cities. How can this work, let‘s say, in Austria? Can a similar entanglement between private infrastructure and public, governamental sector be established also in Europe?

Well sure this developments are happening in Europe as well, just on a smaller scale and with a certain delay. One difference is that in Asia this top-down decision making processes work very well, probably because of their young democracies driven by economic interest where the private sector has higher influence on policies. In Europe, though, neoliberal governments started cooperations with tech companies and implement »smart city« initiatives, look at Barcelona, Berlin, the Seestadt Aspern district in Vienna or the Grüne-Mitte initiative in Linz. Here, for examples, »Smart Information« visualization is supposed to raise awareness for citizens about their energy consumption in comparison to their neighbours or other streets. If the project is not carefully designed and implemented it could enforce an antagonist behaviour of mutual control between neighbours. It happened in other cities like Bristol in the UK where these interfaces are proposed as feedback loops for citizens engagement and energy savings, but in reality they do not necessarily help people to be more efficient. On the side, they rather contribute to a very hierarchical and antagonistic society, creating a participatory panopticism, or omniopticism, in which people watch, control and compete against each other. »How efficient is your lifestyle?« and »who is saving most energy in the neighbourhood« can become more important than actually working together towards a more sustainable community. To some people this will sound as a very interesting logic, but in reality the perspective of socially embedded control by anyone at anytime is quite disturbing.

We should try not to fall into this logic and study carefully the different initiatives in Europe and in the world, looking for projects that also make sense in other cities. By planning the future of cities, one should not forget that each city is unique and its digitalization will be a very long process. This calls for our active engagement on a community level, rather than watching the marriage of government and private sector.

[1] The show was entitled Recalculating. Computing territories and their analog actuators, curated and organized by servus.at member Davide Bevilacqua in collaboration with local cultural initiative altreforme. 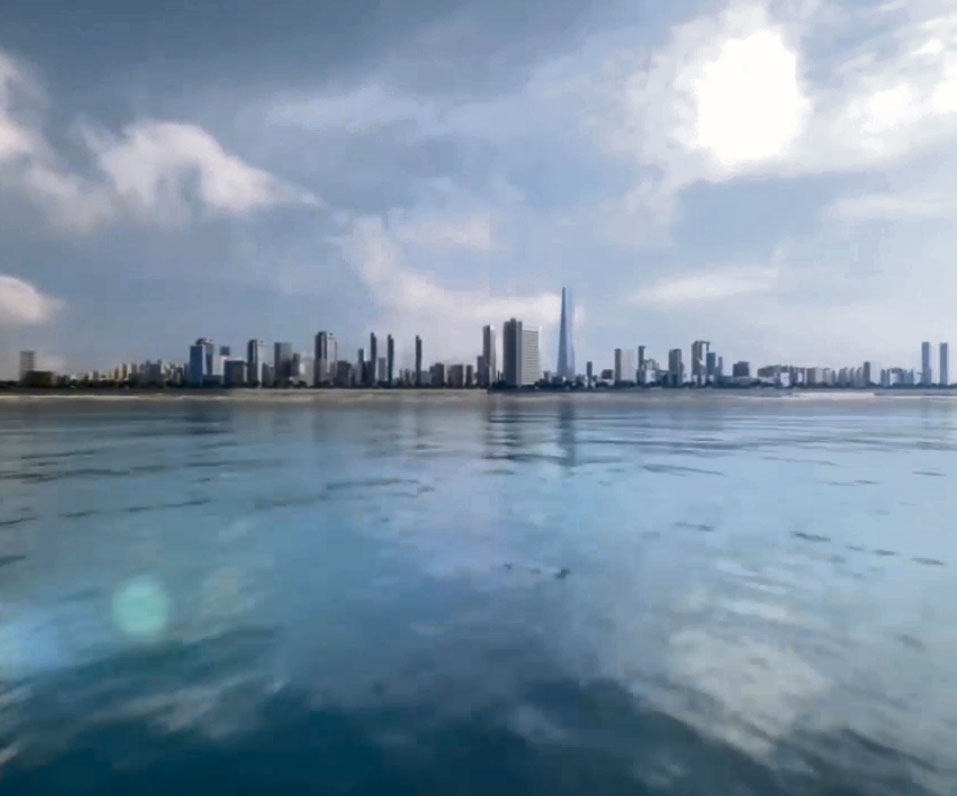 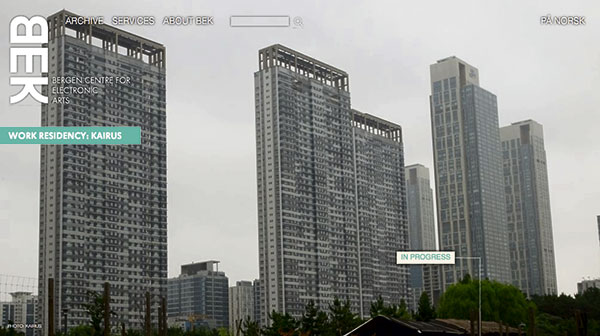 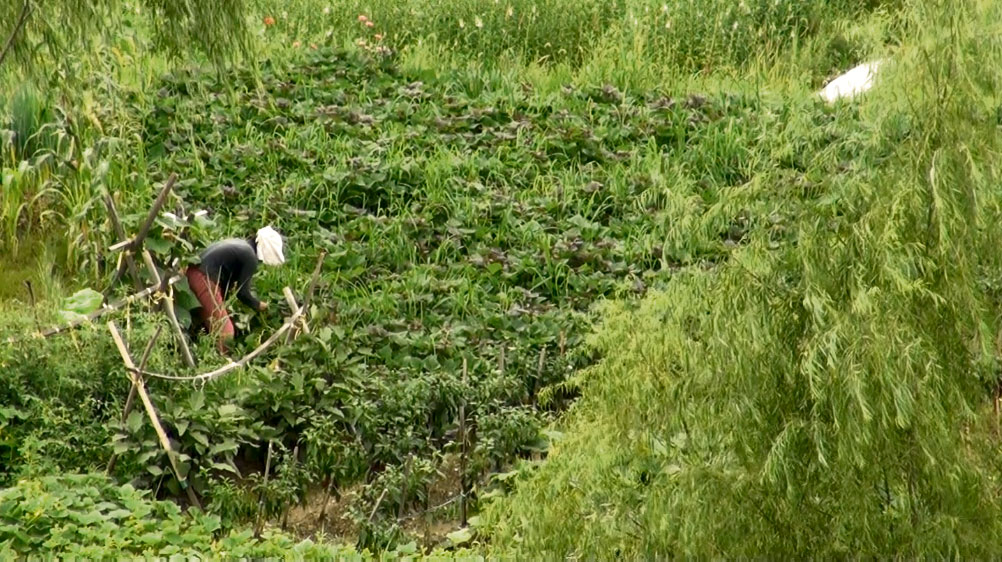 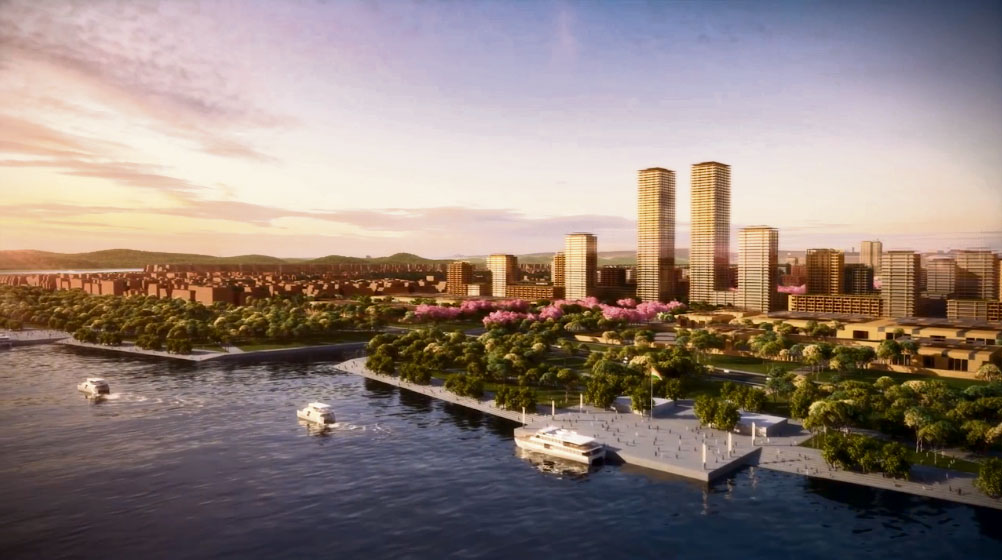 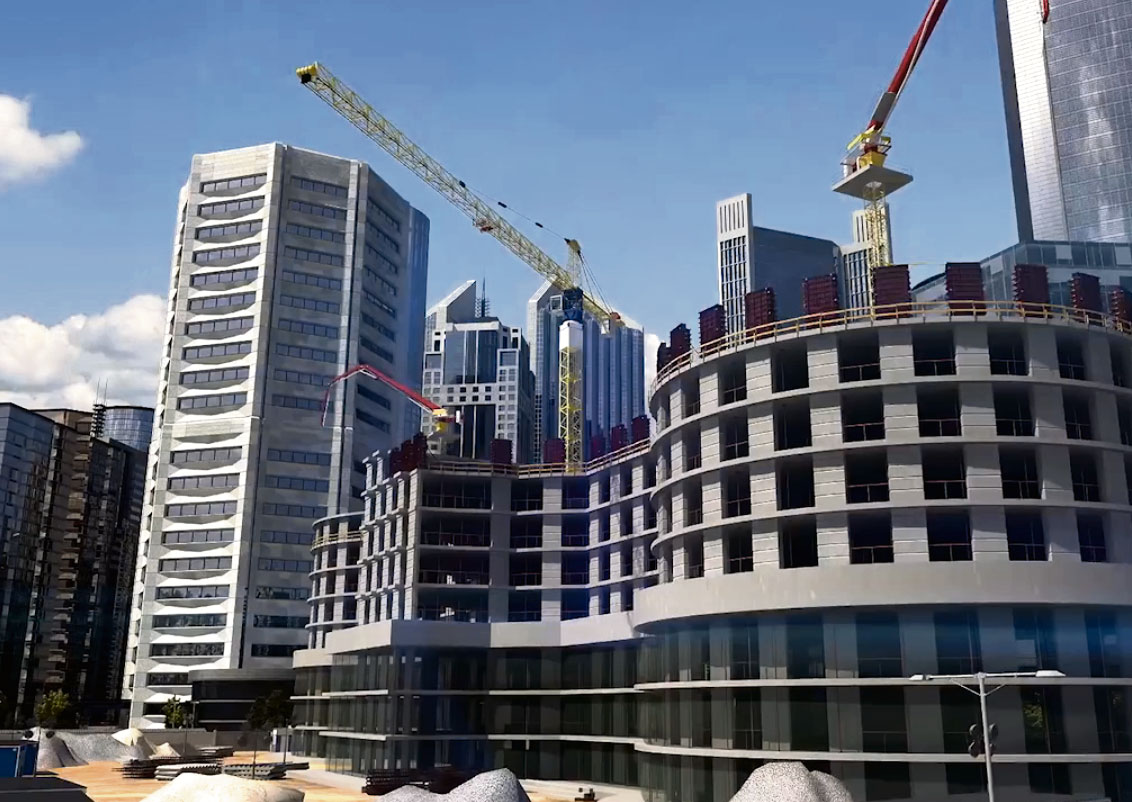 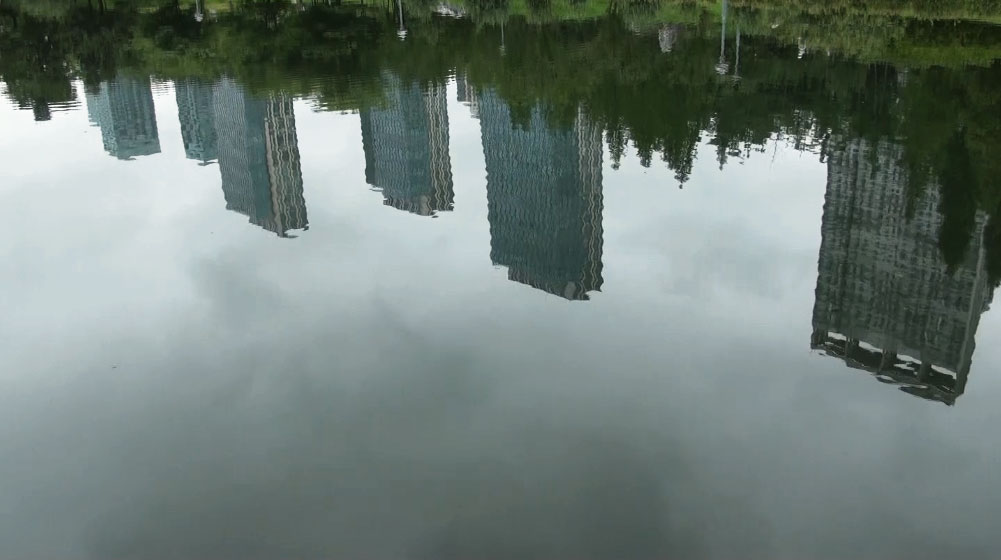 Filmstills aus »Future past still in the making«