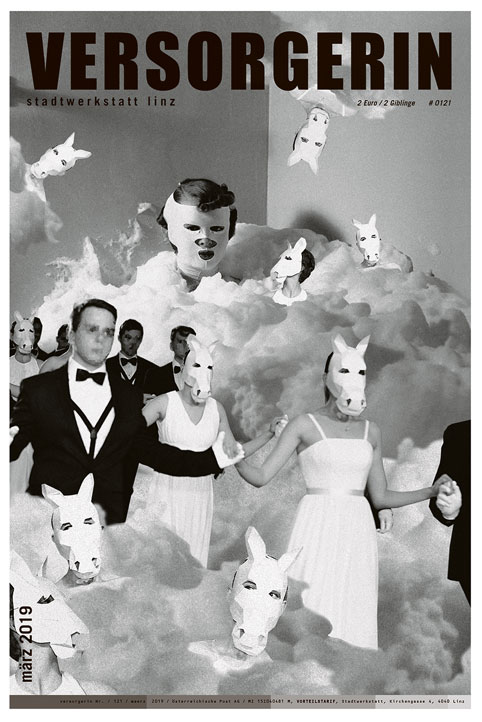 Intellectualism Doesn‘t Have To Imply Depression

Transmediale 2019 started out with a huge question mark for me: whether or not it was going to be worth the trip. At a first sight, the festival seemed disconnected from the communities surrounding the topics they were pointing at. Because it‘s quite easy to come across as obnoxious when you‘re doing poor self-aware humor. So one word to describe my initial impression -to use a term in line with this years interest in incorporating themes from internet culture- would be that it made me cringe.

But with the sunk cost fallacy kicking in, I dove right into the program.

First thing that hit me was the jargon. Academically speaking, I‘m not very familiar with media theory, or critical theory for that matter. The terminology used was the biggest barrier to overcome in order to get into the actual discussion, one example being literature references at the end of sentences. This is understandable since a group of specialists that deal with a specific topic will use a certain vocabulary, but these are inter-disciplinary events by nature and it‘s not a very inclusive way of keeping a discussion. Especially if we‘re talking about solidarity in our communities and finding solutions to current issues -which per se implies that people understand each other.

Things did start to click in my head though, once I was over the curve, and at a very high pace.

The festival dealt with topics surrounding affection, communities, and commons. Aesthetics and technologies that accompany these topics were put under light in the context of political discourse, analyzing how they connect/disconnect us to/from each other. Collective structures that are present in our communities were dissected in order to find out what is functional and what is there to be improved; and how underlying motivations of different modes of capitalism are engaging with current surveillance practices and digital experiences as products.

The political tendencies that were prevalent in discussions regarding local communities extended into the digital realms we traverse everyday in our personal and professional lives. Social data algorithms, experience capitalism, neurocultures, surveillance capitalism and decentralization heavily influenced the discussion on our socio-technological communities.

Creative industries have a strange symbiotic relationship with digital tools and platforms like Instagram and Pinterest that capitalize on data, similar to the one between Spiderman and Venom. It‘s an empowering dynamic that assists both sides, but at what cost? This kind of dependency raises questions in the line of: What does it mean to be creative, or be inspired when you have services »helping« you be creative or inspire you with their algorithms, generating content specifically for you? All of this with the pure motivation of making money through your profile, promising exposure and »inspiration« in return.

When your stream of consciousness becomes a stream of media in your various profiles, how much of »you« did you construct with ideas that were given to you?

Decentralization would be one answer to this problem. And decentralization of structures in the age of omnipresent online services and colossal tech monopolies such as Facebook & Google is a very hot topic right now. While privacy is one concern, the fact that our brains are being re-wired towards specific patterns and actions is exactly what‘s not addressed here. All of this is through specific ways of designing interaction, not only with graphical user interfaces or devices, but with each other on the platforms. These superficial tendencies we are seeing more and more on the internet are caused by limitations/features that the platforms hold/offer.

This was when the internet culture references all over the graphic design and theme(s) of the festival started making sense in my head. All of this had a very weak, out of place and over-played impression at the beginning. The internet has many different sub-communities that use memes, with many contextual meanings attached to them; so to just pick the ones that have to do with »feelings« was a very superficial and dismissive way of referring to them. Affection, even though it‘s mostly overlooked these days, is a very important key player in these dynamics; digital as well as physical.

Affection should be seen in the right context here: starting with a certain type of empathy that is a means of communication through a common figure, in this case: memes. Because solidarity is intrinsic and implied in these communities through icons in memes. We cannot and should not dismiss the efforts of communicating affection in these internet based sub-cultural domains.

The most engaging discussions however, were after the screening of »Under These Words« (http://underthesewords.info/) a documentary about the Greek solidarity movement. I wasn‘t aware of this movement until the screening.

The movement emerged after the big economic crisis in Greece that started in 2009, when the government started failing in catering to the basic needs of people with austerity measures that were taken in order to deal with the debt the country was facing. It is illustrated throughout the documentary, starting from a collective social aspect all the way down to individual depression when it comes to hopes and dreams for the future.

The most critical aspect Giovanopoulos, who is a grassroots activist engaged in many of the organizations in the movement, underlined was that their movement needed a certain level of urgency and unacceptable living conditions coming together to involve people at such a powerful level.

Today, people in the movement are still trying to preserve their determined direction; looking at the fabric that constitutes their society, finding ways to accumulate social power through educating each other and to keep the feeling of togetherness. The fact that they have been able to stand together on a local scale, in their own neighborhoods, and take care of each other was very impressive and inspiring to see. But it also provoked questions on what is required to achieve the level of solidarity they were able to sustain.

Just like in our digital communities, here we need to acknowledge the significance of affection and feelings as the bonding agent. What could be a better answer than sharing and empathizing, to the problems we face today?

The way the organizers handled the theme(s) and brought together participants in panels, discussions and presentations was very coherent; clearly conveying a strong direction and a lot of preparation going into the festival. One detail that struck me the most was the effort of panel moderators to always close on a positive note. There is a generational push and maturity on these topics already. Political or not, our generation seems ready to make this change and start feeling happy again, collectively as well as individually.

Onur Olgaç pursued his BSc. in Computer Science with an extensive involvement in Visual Communication Design. He started to focus on human perception and decision making processes in interaction design as part of his MA degree at Kunstuniversität Linz while actively fighting against digital oppression and his right to privacy. https://onurolgac.com 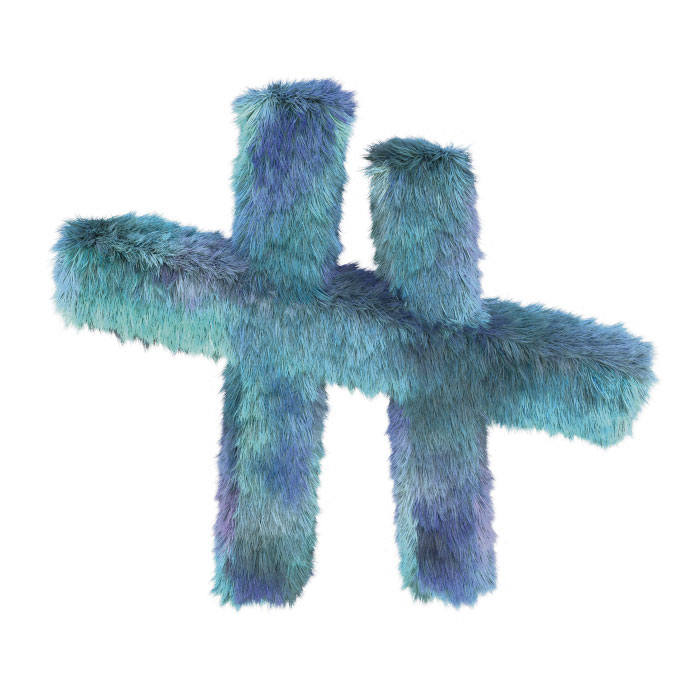